By narrowing his practice in scope, he is able to offer his patients truly superior care and expertise. “Our specialty encompasses a very broad spectrum. If you only do a few cases of a specific procedure each year, you never really gain meaningful experience nor expertise with it. It is hard to proficient in all aspects of plastic surgery. Find what you do well and become the best you can be at it.”

We stand on the shoulders of giants.

In order to offer his patients this level of care, Dr. Carlin pursued his plastic surgery training at one of this nation’s most respected institutions, Duke University Medical Center. This afforded access to, and daily interaction with some of the most talented and brilliant minds in our specialty. Working side by side with internationally renowned leaders in plastic surgery allowed for extraordinary insight into the various aspects of our field.

Many of these surgeons were instrumental in not only the development of specific plastic surgery procedures, but also of the Specialty as a whole. Surgeons that include Drs. Donald Serafin, Nick Georgaide, Greg Georgaide, L. Scott Levin, Luis Vasconez, and Greg Ruff, to name only a few. The exchange of ideas and experience continent to continent was phenomenal, and stood as fundamental educational building block.

Dr. C. Brett Carlin practices aesthetic and reconstructive plastic surgery in Columbia, South Carolina with more than 20 years of experience. He has completed residencies in both General Surgery, as well as Plastic Surgery.

He left Alabama for North Carolina, where he completed a three year Plastic and Reconstructive Surgery fellowship at Duke University Medical Center in Durham, NC, again serving one year as Chief Resident in Plastic Surgery. Integrated into these eight post-graduate years was a fellowship at the prestigious Christine Kleinert Institute for Hand and Microsurgery in Louisville, KY.

He and his wife, Liz, married while in Charleston. They have enjoyed raising their only child, Drew, here in the Midlands. In addition to tending to his family’s equestrian interests, he enjoys spending time outdoors, hunting and fishing whenever he can get away. 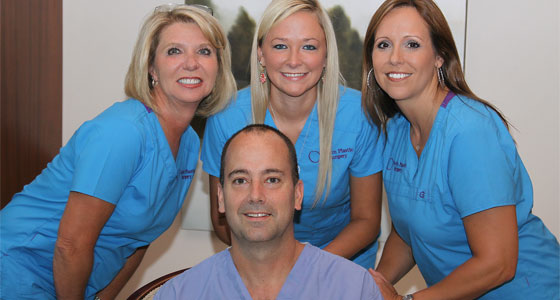 This mantra was emphasized daily. “Take what we can from these pioneering surgeons, master and then improve upon these techniques when possible.”

“Always strive to do better. Each operation is learning opportunity, always pay attention to the details. Learn and grow from each interaction.”

“I try to incorporate these tenants into my practice each day,” Carlin says, “continually working to improve patient outcomes. I want your experience to be both a personable and a positive one.” 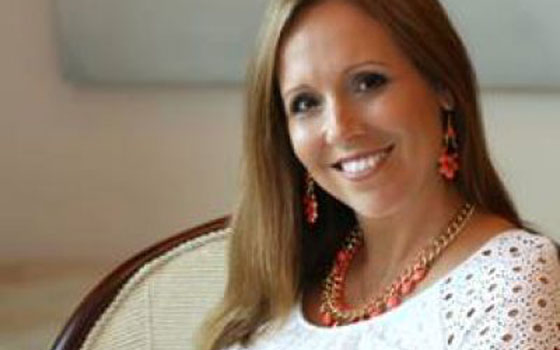 Jamie currently resides in Lexington with her husband, her two daughters, and two step-daughters. She assists Dr. Carlin in the office with pre and post-operative patient care as well as with in-office procedures. She has a range of medical experience that includes both clinical and administrative. She is certified in CoolSculpting and handles the assessments and treatments of this. She has worked in the plastic surgery field since January 1999 and has worked along side Dr. Carlin since July of 1999. Jamie is available to assist you with any questions you may have before, during, or after your care to be certain your experience with Carlin Plastic Surgery is a positive experience.

Brenda is a true South Carolinian. She was born and raised in Columbia and now lives in Elgin. She graduated from Richland Northeast in 2006 and immediately began working for a neurology group while she went to USC full-time where she received a degree in Elementary Education. Brenda decided that she enjoyed the medical field much more than teaching so after graduating from USC in 2011, she went from working part-time to full-time for the neurology group. In 2013, a new adventure called and Brenda came to work for Dr. Carlin. Brenda is in charge of check out, insurance, and billing. If you have questions about your account, or need to make an appointment, Brenda is here to help! 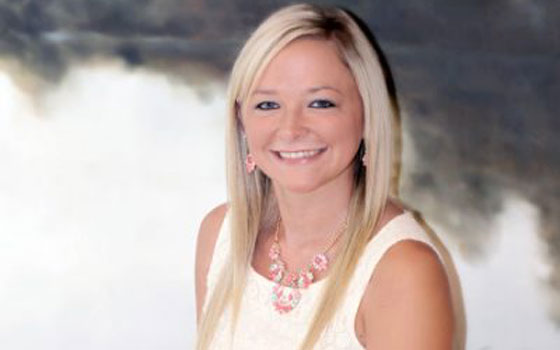 Kathy was born, raised and still resides in Chapin, South Carolina. She started her medical career at Lexington Medical Center in 1977. She has experience in scheduling surgeries, coding, billing and any other office jobs that she had come her way. She came to work at Carlin Plastic Surgery in September 2001, when Dr. Carlin officially opened his practice in West Columbia, SC. She schedules all of Dr. Carlin’s surgeries and takes care of all the administrative duties for the practice. She enjoys spending time with her three grandchildren.

Dr. Carlin has performed two upper blephs for me over the years and is an outstanding, truly outstanding plastic surgeon. I highly recommend him.

Studied under the greatest doctor and dr. carlin is great had a wonderful experience and got along great!

Dr. Carlin and his staff are absolutely amazing! The entire process from the consultation to the surgery to post-op was easier than I ever thought possible.

I have a lot of respect for Dr. Carlin for his wonderful bedside manner and excellent work that he does! The office staff is friendly as well

Dr. Carlin is an excellent surgeon. His bedside manner is A1, his work is even better. I had a TT on 7/8/2019 and the results

I am really giving you 11 stars(I’m sure you understand), Thanks so much to All of You for taking care of my Mommy!!!!!

Dr. Carlin and his staff are amazing! The doc’s bedside manner and compassion is something you just don’t find everyday.

Studied under the greatest doctor and dr carlin is great had a wonderful experience and got along great!

Dr Carlin takes pride in his work. He has an amazing bedside manner and is honest. He’s attentive and very professional along with his entire office staff.

I had the honor of speaking to Dr Carlin over the phone, he was so kind and informative. So far so good!

I have a lot of respect for Dr. Carlin for his wonderful bedside manner and excellent work that he does! The office staff is friendly as well.

I had a car wreck about 5 year ago the left me with a Harry Potter scar. I went to several doctors who all said- you are alive-live with it.